On Saturday, April 10, soldiers of the Afghan army and the International Coalition Forces attacked the Emergency Surgical Centre of Lashkar-gah and arrested members of the national and international staff. Three of them are Italian citizens: Matteo Dell'Aira, Marco Garatti e Matteo Pagani.

EMERGENCY is an independent and neutral organisation. Since 1999, EMERGENCY in Afghanistan has provided medical assistance free-of-charge to over 2,500,000 Afghan citizens, by establishing three surgical hospitals, a maternity centre and a network of 28 first aid posts.
Pubblicato da tethia a 23:30 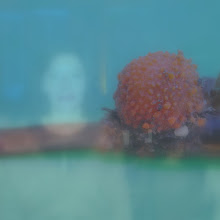 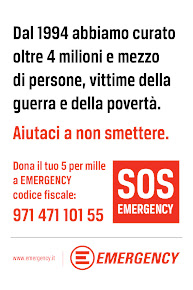 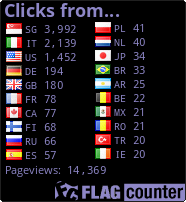